Neil Harris has left his role as Millwall manager after more than four years in the position, with the Lions 18th in the Championship, five points above the relegation zone.

Harris, a club legend having scored 138 goals in all competitions during his time as a player at the Den, led Millwall back into the Championship and to two FA Cup quarter finals.

​Millwall chairman John Berylson said as quoted by the club's ​website: “Firstly I would like to place on record my sincere gratitude to Neil for all of his hard work, commitment, determination and inarguable success as manager of this great football club.

“During his time in charge we have achieved so much and so many of his greatest moments as manager will live long in the memory of all Millwall fans fortunate to have seen and enjoyed them.

“Neil’s achievements ensure that he is listed alongside some of the club’s greatest-ever managers, furthering his legendary standing at ​Millwall.

“Alongside his coaching staff, Neil worked tirelessly to establish a culture both on and off the pitch which was befitting of the club’s history and heritage and this has undoubtedly been achieved. He has laid tremendous foundations from which the club can continue to build on in the months and years ahead.

“Neil’s name is synonymous with Millwall and he has always had the very best interests of the club at heart, managing with great pride, honour and integrity, and he departs with the best wishes of everyone connected with the Lions. 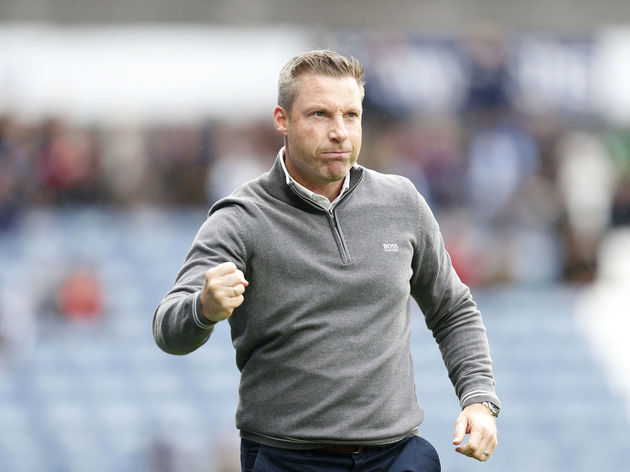 “Both Neil and David leave with their heads held high, forever friends of the club, and I wish them both every success in their future careers. They will always be welcome at The Den.”

Assistant David Livermore has also left, with Adam Barrett placed in temporary charge of first team affairs ahead of Saturday's clash with Leeds.